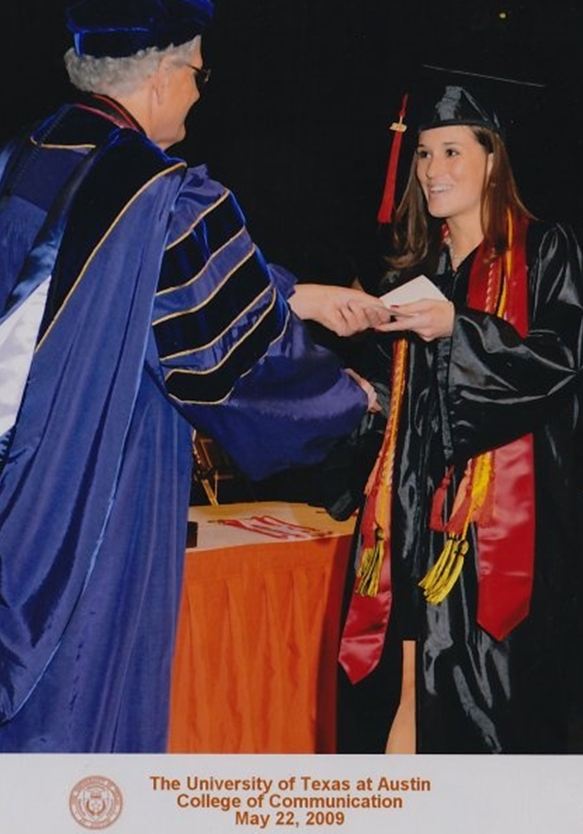 I’m Ketner Group’s resident rookie. I graduated with my bachelor’s of public relations way, way back in May 2009, and promptly joined the Ketner Group family.

I’ve known from the beginning that I liked my job. We have awesome clients. I have a super cute desk (let’s be honest, what PR girl does not like cute office furniture from IKEA?) and post-it notes that bear my initials (again, PR ladies, do not act like you aren’t jealous). I even have my own extension and business cards (I know you are impressed!). Our team really is like a family, which I proudly admit even though I fall squarely in the “cliché” camp with that admission.

I knew I liked my job, but when friends, family and really anyone else asked me how I liked it, I would quickly give a thoughtless answer, something like, “It’s OK,” and change the subject.
Really? It’s just OK?

I blame my wishy-washy feelings on the transition from full-time student to full-time employee. Let’s examine.

Maybe it was my deep-seated fear that I chose the wrong major. I mean, there was that existential meltdown of 2007 when I applied for and was accepted to become an advertising major, only to jump right back into the PR camp after deciding my professors were biased and made advertising appear overly sexy and glamorous. For shame, professors! But I never did feel confident in my decision again.

Maybe it was how I didn’t know how I truly felt about the cold, hard fact that I will never again have a summer vacation or a whole month off for winter break. Truthfully, it was a little difficult to pick and choose which family holiday obligations I was actually obliged to attend, and then to carefully ration my vacation days so as to make the most people happy while saving enough days for the rest of the year.

Or maybe it was my fear and loathing of my “commute.” Wherein I confess I live a mere eight miles from my office and have no room to complain. As I sit, evening after evening, in stop-and-go traffic for an eternity 20 minutes, I can’t imagine how anyone makes the same drive morning after morning, evening after evening, for a year, five years, maybe even twenty years! I’m only eight months in! I might go crazy before I am 25!

It wasn’t until early one morning as I brushed my teeth that I realized I looked forward to going to work every day. I wanted to get there already, to get ready quicker and get out the door. And a second thought dawned on me. I never dread going to work at Ketner Group. Every other job I have ever had, and I have had more than my fair share, I would sit on my couch the night before whining, “I do NOT want to go to work tomorrow!” And I have never, ever felt that way about Ketner Group.

As it turns out, I love my job.

Now to return to my aforementioned proclivity for the truth, albeit cliché: I feel like the luckiest PR grad of Spring 2009. I found a great office with great people and great clients. I am truly blessed not only to have a job at all, but to have a great job, a job that I love.

One thought on “A word from our newest!”