The old rules are broken. Look to the horizon as long as you want, there is no tough guy sheriff riding into town with his posse to restore law and order. Parking lots at major chain stores are turning into weed havens as they shutter their doors, from national department stores to niche retailers like Sports Authority. Others are searching for unique ways to increase their foot traffic and customer loyalty, putting car showrooms in clothing stores or bringing booze and bocce to a bookstore. Malls are asking startups to fill the same spaces they used to give away for free to the biggest retailers.

In old Western movies, law and order was always restored by the end because the hero sheriff had the support of the townspeople and was able to outsmart the bad guys. But guess what? This time around, the newcomers have the numbers, and they’re not going anywhere. 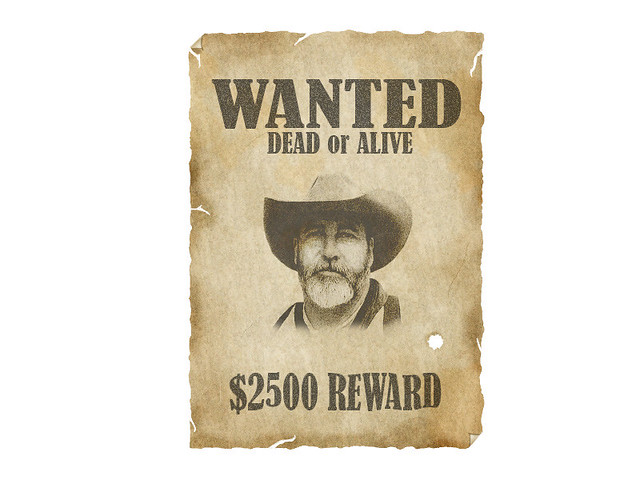 Subscription services have been shaking up major industries for years now; from music and movies to clothing and video games, pay as you go has been lucrative for retailers and convenient and budget-friendly for consumers. Most of those services simply found a new way to get the same goods to consumers cheaper and more conveniently, and more importantly, a new way to fuel customer loyalty.

Let’s look at our friends at Dollar Shave Club: Razors make you look sharp. But who really cares what the name on the handle says? Four blades or seven, vibrating head or stationary, people just don’t want to worry about bleeding necks or shins, or worse, untimely stubble. Unorthodox advertising has played a part to be sure, but the simplicity of it all has helped Dollar Shave Club enlist 3.6 million subscribers who have sent their old name brand razors packing.

Loyalty to Dollar Shave Club razors is multi-tiered, but at its core it is founded on easier acquisition of new goods and the inconvenience of going back to the old way of buying razors if they opt out of the program. Loyalty is quite literally built into the program, combining the three key pillars of loyalty directly into it: affinity (via quirky ads and branding), trust (the razors are actually good) and habit (they just keep ‘em coming!).

Don’t Talk About It, Be About It

To sell a product, people have to know you sell it, and Dollar Shave Club is hitting the bullseye spots in this arena. Tried and true advertising is more “tried” than “true” today. For example, all of the fastest growing L’Oreal brands share one trait – they don’t advertise. They instead invest those dollars on modern capabilities like search optimization, distribution improvements and reinvestment in R&D. That’s one thing the old westerns always proved: you can talk the talk, but to come out the other side, you better be able to walk the walk.

The New Six-Shooter for Brands: Data

We all know the power of data, but it has been critically elusive for CPG brands because channel partners control consumer interactions. Direct-to-consumer subscriptions reduce that barrier and make customer intelligence much more accessible. As a direct subscription service provider, Dollar Shave Club owns all parts of customer relationship in a way Big Razor never could, meaning they can optimize their strategy at a much lower cost by analyzing the data their members organically produce.

Getting Shoppers to Remain Loyal to Your Posse

Today, one third of shoppers are buying more private label products, and only 6.5 percent, a new low, hope to return to name brands some day. For CPG, this is momentous. Where emotional involvement with a brand is low, and there is no real product differentiation, customers have no problem getting out of Dodge when an easier, more convenient or cheaper option becomes available.

Loyalty is not a program. It’s not something you get it the mail. It’s earned, and earned again and again at every touch point and opportunity for a customer to find a better alternative. Don’t take it for granted or think that the reason shoppers relied on you before is why they’ll keep coming back. In the Wild West of retail, you can’t wait for the sheriff to arrive. You have to innovate.