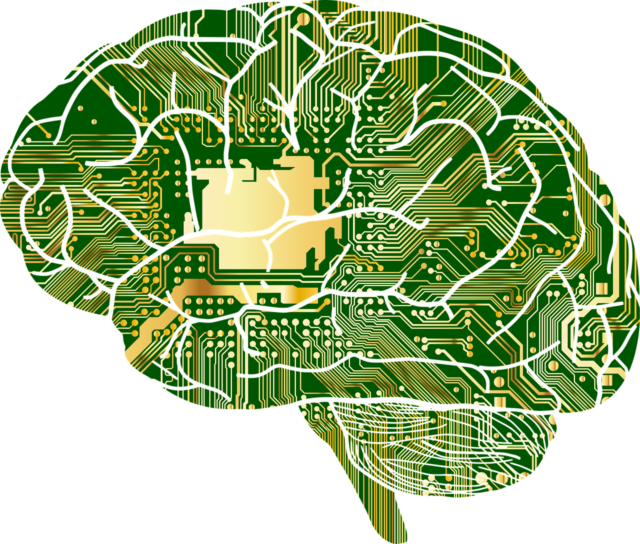 Artificial intelligence is the new, new thing — or is it? While seemingly every software solution touts the wonders of AI, it’s only now starting to deliver on the promises that have been made for decades.

Consider this sentence from a Fortune 100 company lauding its power: “Artificial intelligence promises to open new dimensions in the ways that machines serve people.” Sounds current, right? However, it’s from a 1984 brochure on the Texas Instruments Explorer Computer System.

My agency worked for Texas Instruments early in my career, and AI was among the key technologies we focused on. We produced a quarterly newsletter and successfully pitched stories to the media on the topic, wrote press releases on solutions built on it and developed a case study on one of TI’s early adopters, Campbell Soup. TI and Campbell’s developed an expert system (an early AI application) to capture the knowledge of valuable engineers that were nearing retirement. Without the system, that knowledge could have vanished forever.

Unfortunately, early applications of AI were ahead of their time, and the market faded away for several decades. Why did it take so long for the technology to catch on? Here are some personal observations from someone who was captivated by the promise of AI three decades ago.

Can you imagine (or remember) a time when the Internet didn’t exist? In the early-to-mid 80’s, it was still nearly a decade away from becoming a household word.

A lack of data storage was yet another limiting factor. The first 1 GB hard drive was introduced in 1980, and the era of terabytes, petabytes and exabytes was decades away. Without immense amounts of data storage, it’s impossible to house all the data required for robust AI applications.

None of this would be possible, though, without the pioneering companies that helped pave the way decades ago. So, here’s a salute to Texas Instruments, Intel and other visionaries that are finally seeing their vision come to life.